This morning just after 10 am Bethany Beach, Millville, Roxana, Frankford, Rehoboth Beach and SCEMS were alerted for a structure fire. 70-8 responded with Chief Martin, upon responding EOC advised the Chief that they were receiving calls that the fire was now thru the roof. Chief Martin arrived to find the same conditions as advised by EOC in a three story single family home and requested a 2nd alarm on arrival. Quint 70-5 with Asst. Chief Brackin arrived and assumed the first engine and made an interior attack of the fire. Tower 70 arrived and performed primary searches, Truck 84 arrived and did secondary searches and the outside team opened the roof and ventilated the structure. Quint 70-4 assumed the RIT until 76-1 arrived to take over the RIT team. The Second Alarm brought Ocean City and Dagsboro to the scene. Strong initial interior attack and truck worked allowed units to hold the fire to the home of origin. Great work by all companies. One minor injury to a fire fighter was sustained and transported to the local medical facility. Command placed the scene under control and turned the scene over to the State FMO. Companies providing coverage to the districts while operating at the 2 alarm fire were Lewes, Indian River, Selbyville, Millsboro, Gumboro, and Bishopville. Thank you to everyone that came out to assist with the fire and porvide cover ups. 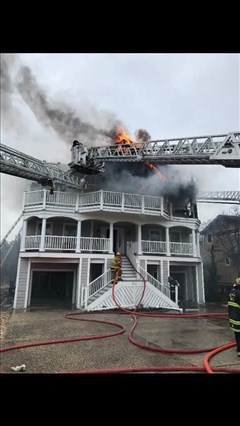 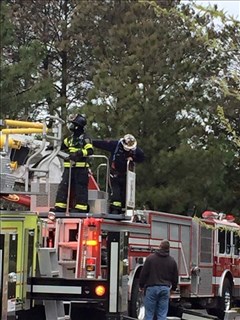 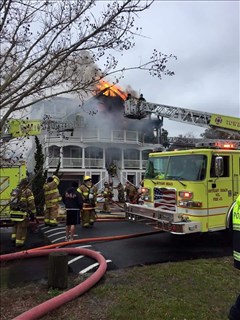 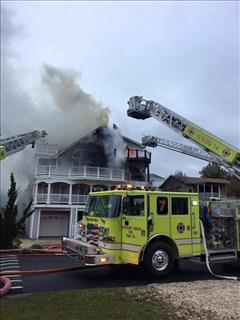 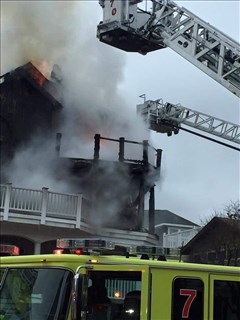 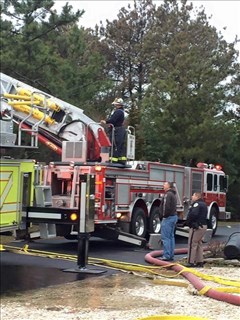 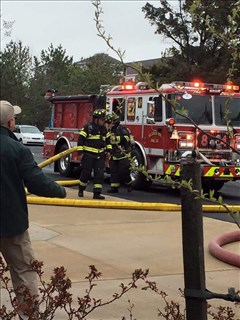 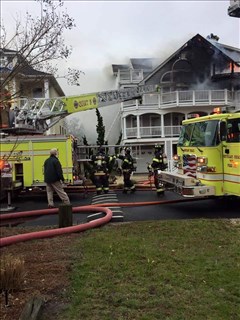 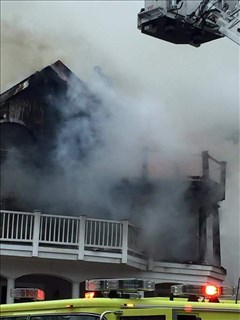 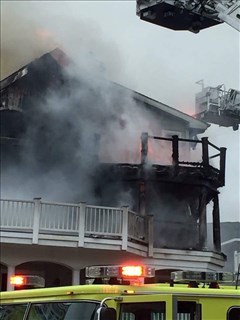 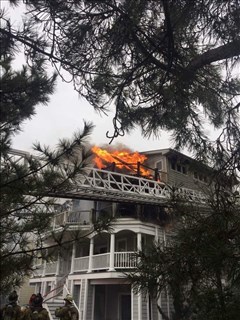 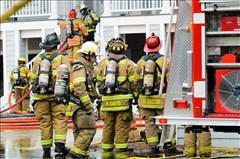 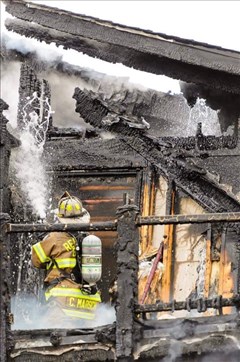 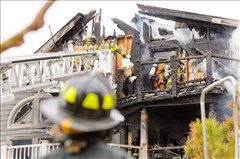 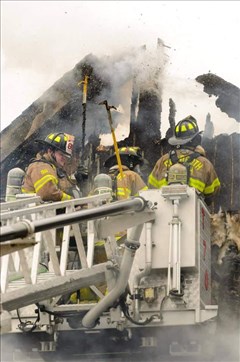 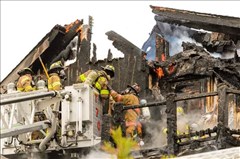 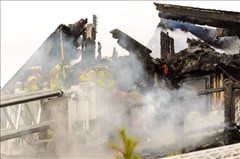 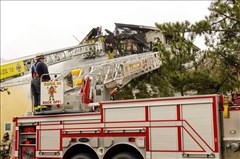 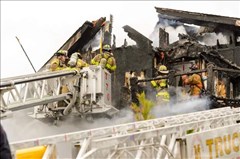 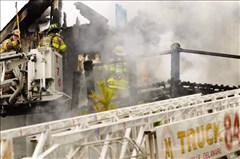 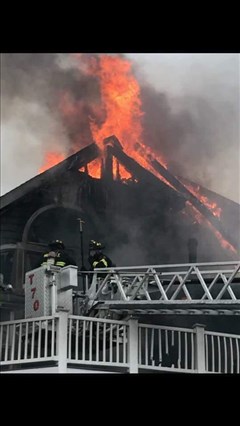