On April 20th, John, 90, passed away with his family at his side. He was a Korean War Veteran from 1951 to 1954. He worked for the CIA for 30 years. At his retirement, he moved to Fenwick Island, joined the Ocean View Church of Christ and became a parking enforcement officer for Fenwick. He also joined the BBVFC and had over 15 years of service with the company. He served as a fire police officer during his time with the fire company.

Funeral Services are as follows: Visitation at Melson's Funeral Home in Ocean View is 6 to 8pm on Friday, April 29th and 10 to 11am on Saturday April 30th. Services will follow with a procession to the Bethany Beach Vol. Fire Co. Headquarters on Hollywood St for John's final alarm. Interment with full military honors will be at the Delaware Veterans Cemetery on Monday, May 2nd at 10am. 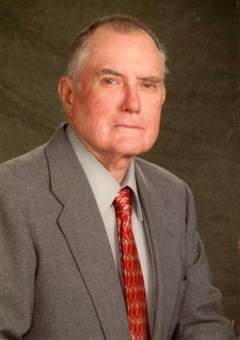