At around 0115 hrs Bethany Beach Firefighters were called to a building fire at the Chesapeake Building at Sea Colony. Initial reports were for an odor of smoke on the 8th floor. Crews investigated and found a heavy odor present. A search of the floor revealed nothing. Crews then searched the 7th and 9th floors. While on the 7th floor, the crew from Engine 2 reported a small fire in the utility room. The fire was quickly contained to the outlet area. Crews remained on scene for about an hour performing overhaul and checking for extension. 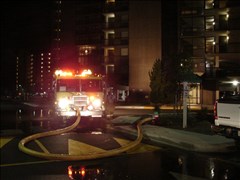 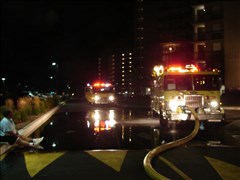 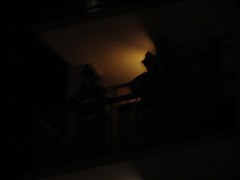 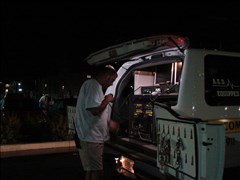