Just before midnight, Bethany Beach Firefighters were alerted to a reported structure fire at Shore Foods. Initial reports were that a fire had started in the office but reportedly was put out with a fire extinguisher. Upon investigation, the crew from Quint 70 encountered a fire conditions on and around the desk. They quickly knocked the fire with a water can holding the fire in place. The area was preserved for Fire Marshal investigation and crews removed the smoke from the building while waiting. The cause of the fire was determined to be an overloaded outlet in the office. Crews remained on scene for about a half hour after the investigation for overhaul. 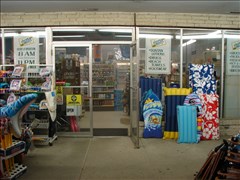 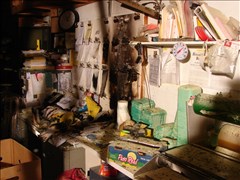 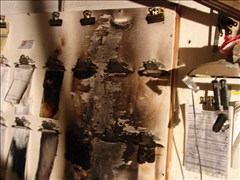 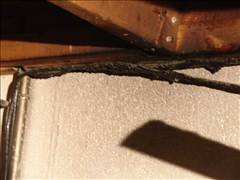 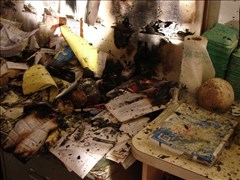 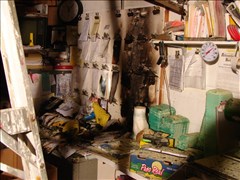 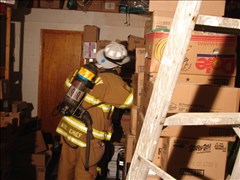 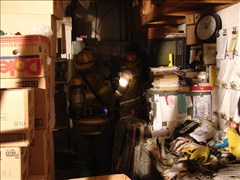 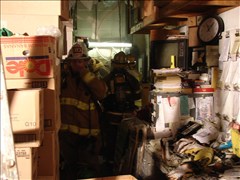 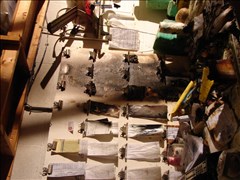 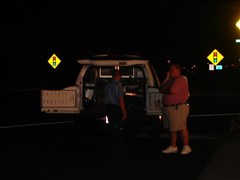 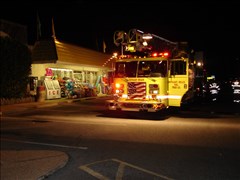 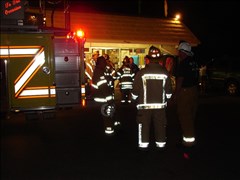 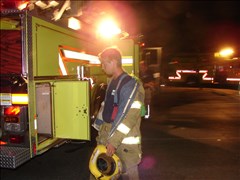 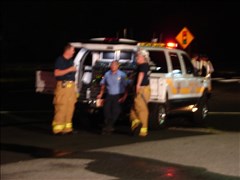 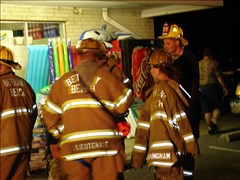 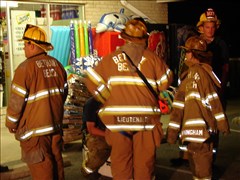 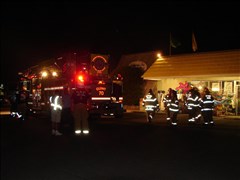