On Saturday April 3 around 0900 hrs the Ocean City Communications dispatched a structure fire at Nautical Lane in Montego Bay area of the City. The command unit with Chief 70 along with Tower 70 with a crew of 4 responded. Ocean City L109 arrived and advised the fire was out but had extensive overhaul. He reduced the assignment to the 1st two Ocean City engines, Ocean City PM 3, Tower 70 and the command unit. As the crew from engine 16 was checking for extension in an adjacent exposure they found the occupant of the exposure suffering respiratory problems along with some 2nd degree burns to the face and neck. Ocean City Crews Quickly assessed the patient and command called for an aviation unit. 70 units arrived on the scene Chief 70 was assigned to operations while Ocean City Chief Larmore assisted crews with the patient and Tower 70’s crew assist crews with overhaul. Units remand on the scene for about and hour. GREAT JOB BY ALL!!!! Units on the scene: Ocean City Engine 12,16,PM3,Chief50,OC FM Unit, Bethany T70,C70,Chief70 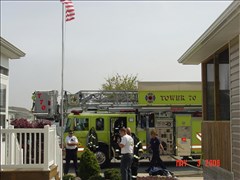 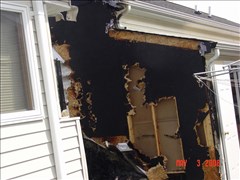 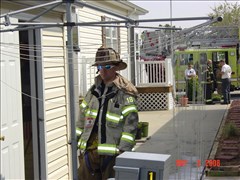 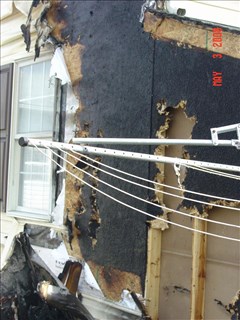 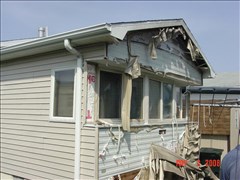 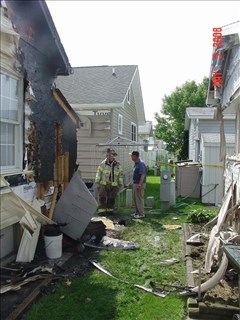 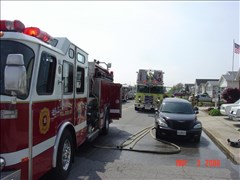