At 2204 on Thursday 12/30/10 Sussex County alerted for a reported working structure fire at 1 West Indian Street Fenwick Island. First arriving units reported smoke showing from a seperate office / living area in a building at the rear of that address. Command was established by Assistant Chief Hickman on 70-8 and Operations was Chief Powell. Two lines were streched into the structure for interior attack, and a water supply was established from a hydrant on costal highway. The fire was primarily at the rear of the structure and was knocked down by interior crews and the structure was searched. The fire was declared under control at 2250 and units cleared the scene at 0002 on 12/31/10. The fire is under investigation by the state fire marshalls office. Assisting Bethany Beach were Ocean City MD, Roxanna, Millville, and SCEMS. 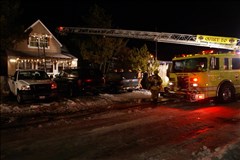 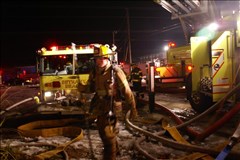 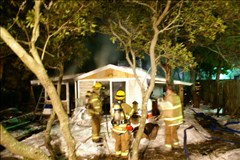 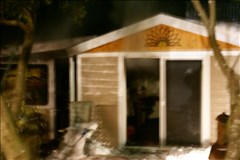 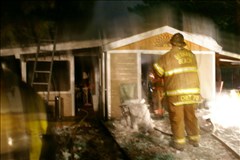 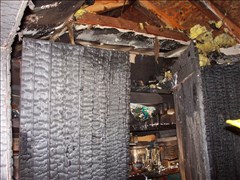 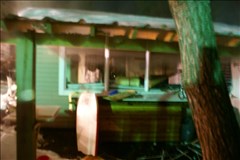 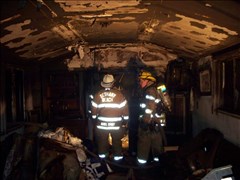