At 05:05am Sussex County alerted Bethany Beach, Millville, Roxana, Ocean City and Sussex County EMS to a reported working house fire at 163 New Castle Drive in South Bethany Beach. South Bethany PD arrived and reported the structure fully involved. Arriving on scene in 70-8 command was established by Assistant Chief Suit with Chief Powell assuming operations. A second alarm was struck bringing units from Frankford, Dagsboro and Rehoboth Beach to the scene. Other departments moved units to cover committed stations. Quint 70 obtained a water supply and began a defensive attack on the fire structure. Tower 70 also began applying water from its master stream and Ocean City Engine 4 laid a second supply line from a hydrant at coastal highway. Access to the structure was limited by the nearby canals. The fire was brought under control and there were no injuries during the operations. Fire units cleared the scene after 0800 and the fire is being investigated by the Delaware State Fire Marshall's office. 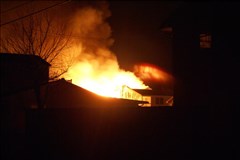 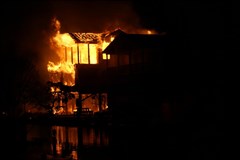 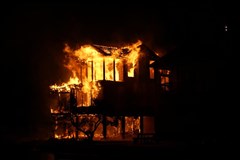 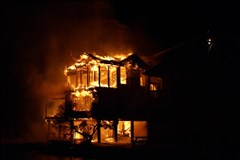 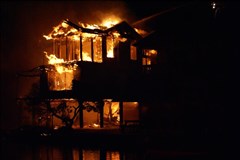 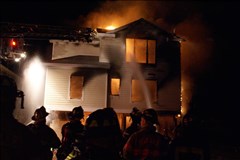 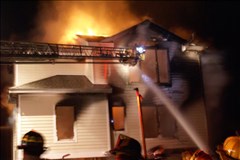 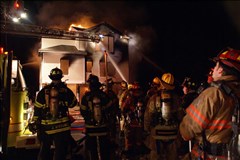 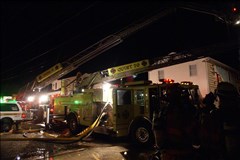 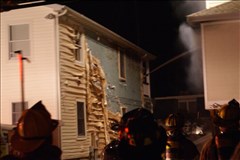 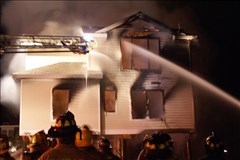 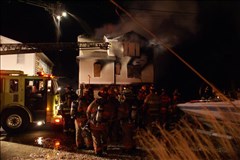 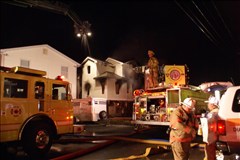 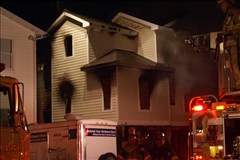 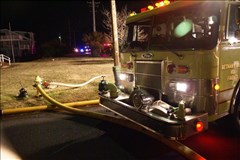 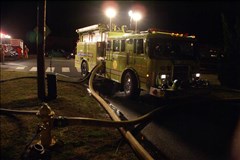 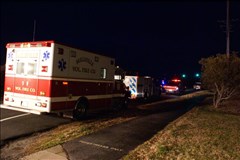 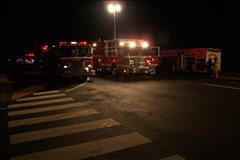 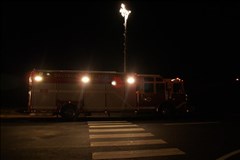 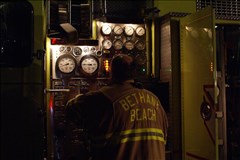 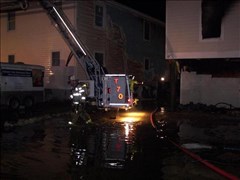 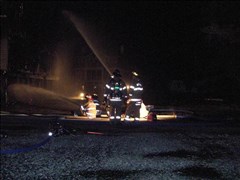 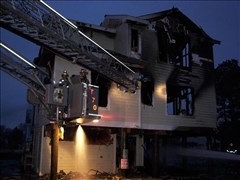 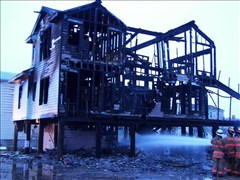 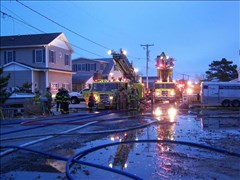 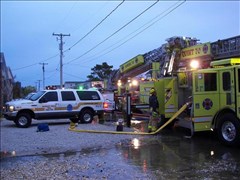 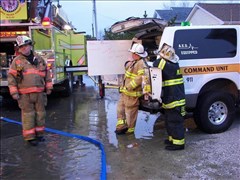 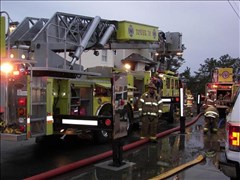